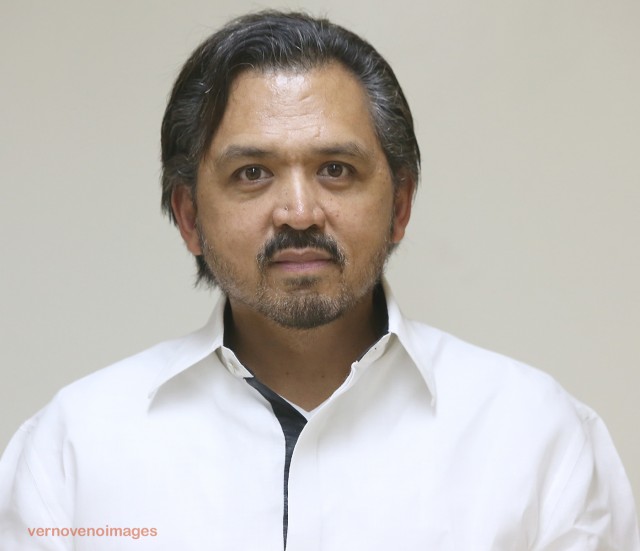 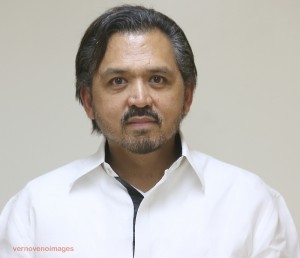 THE government must adopt a “better” build back strategy to be able to move forward from the devastation caused by typhoon Yolanda (Haiyan) that left more than 6,000 people dead and millions of others homeless and without livelihood.

In his remarks during the “Philippines: Asia’s New Emerging Tiger Business” forum, Romualdez provided a situation report on the devastating effects of typhoon Yolanda (Haiyan), which devastated Tacloban City and other parts of the Eastern Visayas November last year, and shared with attendees the “Proposed Tacloban Recovery and Rehabilitation Plan.”

“Nine out of 17 regions, covering 44 provinces and 59 cities in the Philippines were hit by typhoon Yolanda (Haiyan). Over 16 million people were affected, with over 4 million displaced,” said Romualdez.

“The most severely damaged region is Eastern Visayas with over 4 million people affected by the typhoon and suffering 35 percent of total damages,” he added.

Romualdez said the super typhoon also greatly affected the social sector, which sustained the most damage at 65 percent, followed by the economic sector at 31 percent, and infrastructure at 6 percent.

He said agriculture also took a big blow, with the effects of Yolanda (Haiyan) threatening the role of Eastern Visayas as the second highest coconut-producing region in the country. Almost 34 million trees were damaged by the typhoon, either partially or totally. Over 29 million hectares of coconut fields were also damaged.

Despite this, Romualdez remains optimistic that with the TRRP, “which emphasizes on the building back better principle and actions consistent with long-term development visions and plans,” Visayans can play a large and active role in the country’s economy.

“Taclobanons are highly educated, self-reliant and hopeful. Taclobanons are resilient and able to rise above serious difficulties; they immediately started rebuilding their lives and economy after the typhoon,” said Romualdez.

According to him, the strategic location of Tacloban and its huge market of over 4 million people also gives the city an edge at recovery.

“The region is a commercial center. Due to our strategic location, Tacloban City is the premier city of Eastern Visayas -the gateway to the region, and the center of trade, commerce, industry, education, communication and technology,” said Romualdez.

Romualdez encouraged investors to help build back better by developing economic sectors that will help bring about a sustainable economy.

“Given their crucial roles in advancing economic and inclusive growth, the recovery and development in the social sectors, infrastructure, business, and employment must be prioritized. In developing these, the goal should be to build a disaster-resistant and sustainable economy,” said Romualdez.

He also stressed the importance of integrating disaster education assistance initiatives with community support services and long-term recovery programs, promoting green infrastructure through policies and legal framework, and building businesses that are more likely to recovery from disasters.