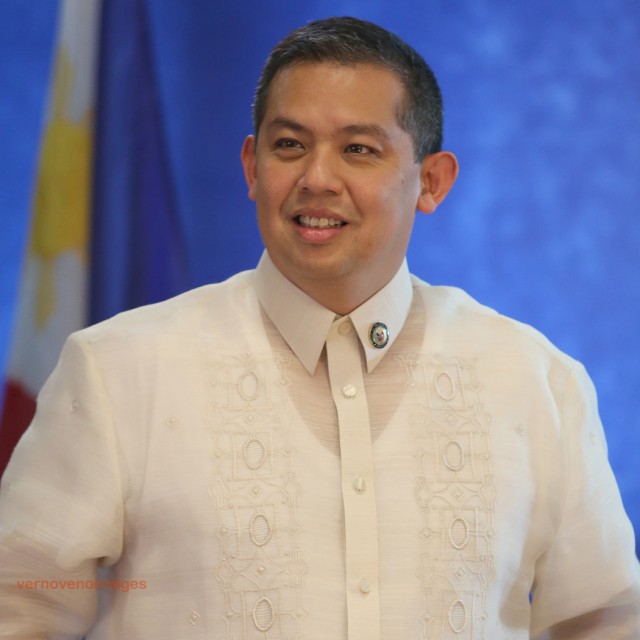 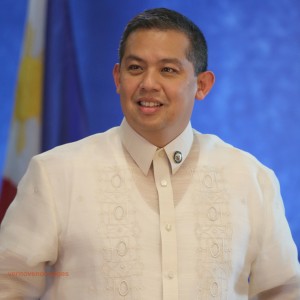 THE House independent minority bloc yesterday acknowledged  the positive output of the House of Representatives under Speaker Feliciano “Sonny” Belmonte Jr. in passing vital pieces of legislation during the First Regular Session of the 16th Congress which adjourned sine die the other day.

“We join our colleagues and the House leadership in proclaiming a positive first regular session. Despite our political differences and the reputation crisis triggered by the Napoles lists of alleged ‘pork barrel’ scam beneficiaries, we in the House were still able to file around 4,635 bills and 1,220 resolutions.

“As of last Wednesday, 212 bills have been approved on third and final reading and now awaiting Senate’s action,” Romualdez said.

Belmonte credited the accomplishments of the House of Representatives such as the passage of five Republic Acts, approval of at least 10 national bills that await the President’s signature and approval on third and final reading of about 212 bills to the genuine democracy in the institution where each was given the opportunity to participate.

“Public gratitude for our efforts towards achieving President P-Noy’s vision of Daang Matuwid was evident in our record-high approval and trust ratings.         The economy was growing at an unprecedented pace, and  investor confidence had never been better,” said Belmonte in his adjournment speech last Wednesday night.Ryan Ponce Pacpaco