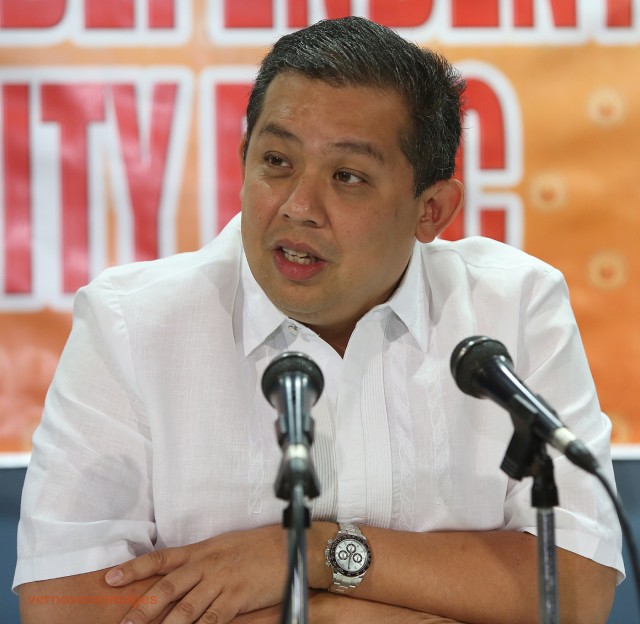 WITH the declaration of the Disbursement Acceleration Program  as unconstitutional, it is about time for the Congress to revive the congressional oversight committee.

The main proponent, House independent minority group leader Leyte Rep. Ferdinand Martin Romualdez stressed the need to have the oversight committee in order to further improve the checks and balance on government projects and their funding.

The oversight committee is also expected to ensure that performance of different government agencies is monitored, especially in meeting revenue targets to further promote transparency and accountability in the government.

In a statement, Romualdez urged Speaker Feliciano Belmonte Jr. to revive the special panel aimed at further promoting accountability and transparency in government.

“We hope the leadership will consider the revival of the oversight committee that will focus on scrutinizing DAP, lawmakers’ abolished pork barrel and other financial disbursements under the national budget because it has a very wide scope,” he stressed.

“The most important thing is we are trying to provide focus to the congressional functions. The people would not want their representatives to be remissed in their duties. We will focus on efficiencies and transparencies in the releases of public funds,” the Leyte solon pointed out.

It may be recalled that the group had filed House Resolution  268 September of last year after Congress decided to scrap the P25.24-billion Priority Development Assistance Fund or pork barrel under this year’s P2.265-trillion General Appropriations Act.

Buhay party-list Rep. Lito Atienza, a member of the bloc, said their call for the revival of congressional oversight panel is part of the continuing effort to reform the system, structure, and the functions of major Cabinet departments and the  Judiciary and cleanse the real sources of corruption.

“This is the most effective way of creating a very healthy relationship between the Legislative and Executive, seeing to it that the funds approved in the national budget are spent properly,” Atienza said.

Meanwhile, Abakada party-list Rep. Jonathan de la Cruz, another member of the bloc, proposed that all departments should submit quarterly reports to Congress for transparency and accountability.

“Part of reviving [the oversight committee] is also to require all government agencies to give quarterly reports to Congress on their performance and the use of funds given to them by way of national budget,” De la Cruz said.

He added: “To be fair to the oversight committee in the 14th Congress, there were red flags that were already imposed on certain projects, including some of the government agencies that were mentioned in the CoA (Commission on Audit) report, on the issue of fertilizer.”