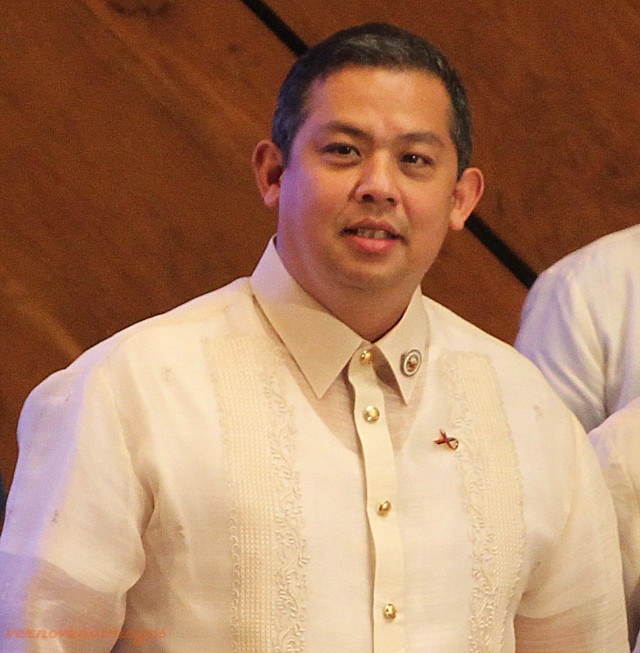 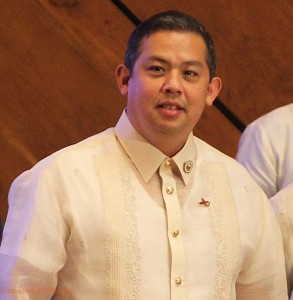 Romualdez: Recovery efforts have a long way to go

and it is not yet done. It is a long way to go. Hindi pa tapos ang istorya dahil iilan pa lamang ang resettlement area, kulang sa livelihood. I am hoping we hear more recovery efforts moving forward. But again we would like to thank our national and international aid agencies and all our local officials for all the help. The fight goes

on to build back better and rehabilitate,” said Romualdez.

The following are other politicians’ reactions on Aquino’s SONA:

Autonomous Region in Muslim Mindanao (ARMM) Gov. Mujiv Hataman: “He made his speech based on factual things and it would be hard to refute all his achievements anchored on good governance.”

Technical Education and Skills Development Authority (Tesda) Director General Sec. Joel Villanueva: “The President made a true state of the nation with all the achievements he had cited. Let us all rally behind his presidency in the remaining two years.”

Negros Occidental Rep. Albee Benitez: “P-Noy showed the nation his sincerity and utmost desire to continue the reforms he has started.”

Cavite Rep. Elpidio “Pidi” Barzaga Jr.: “It was a very emotional but factual speech. I think everybody will agree that the words uttered by the President are coming from his heart and with only two years remaining for the Aquino presidency, this is the most opportune time that all sectors of society should unite to support his programs for the good of the country. Moreover, the President assures the nation that he would not taint the name of his parents nor blacken their memories, therefore sending the strongest message that he will do his best for the welfare of the country.”

Yacap party-list Rep. Carol Jane Lopez: “This is supposed to be a national reporting of our national leader and yet he was not able to address all issues facing the Filipino people.”

“His emotions and tears showed how he has worked hard for the good of our country. Great report to the people.”

“It was also reassuring to hear the President report that the public school system’s basic resource shortages are now being addressed ahead of the initial operation of the K to 12 Program by 2016.”